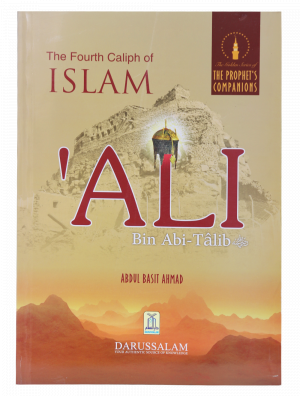 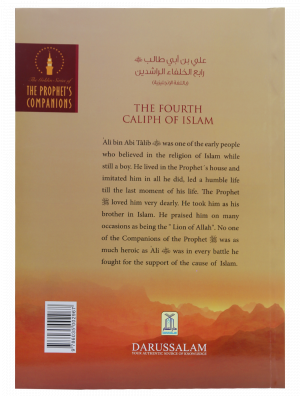 THE FOURTH CALIPH OF ISLAM

Ali bin Abi Talib was one of the early people who believed in the religion of Islam while still a boy. He lived in the Prophet's house and imitated him in all he did, led a humble life till the last moment of his life. The Prophet loved him very dearly. He took him as his brother in Islam. He praised him on many occasions as being the "Lion of Allah". No one of the Companions of the Prophet was as much heroic as Ali was in every battle he fought for the support of the cause of Islam. 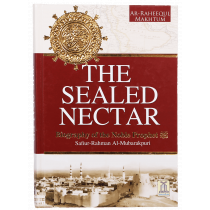 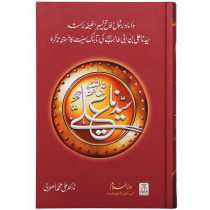 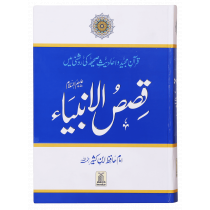 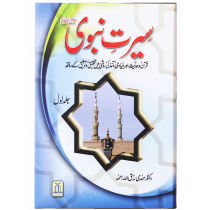 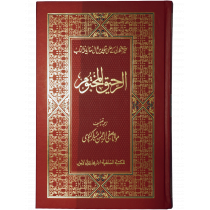 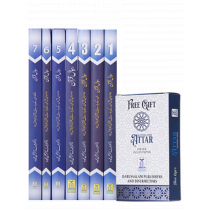 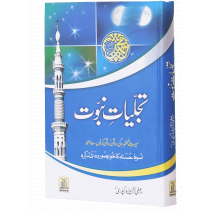 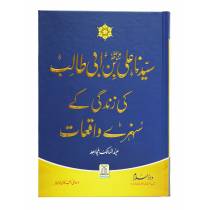 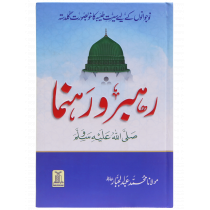 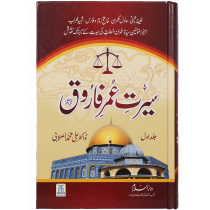