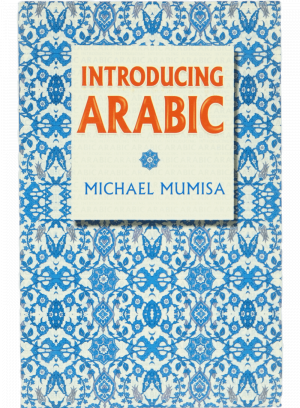 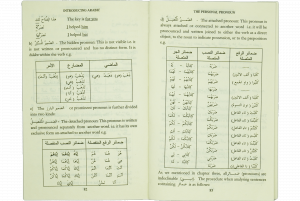 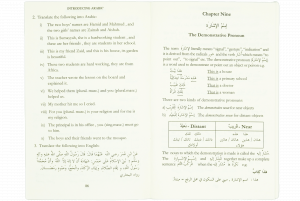 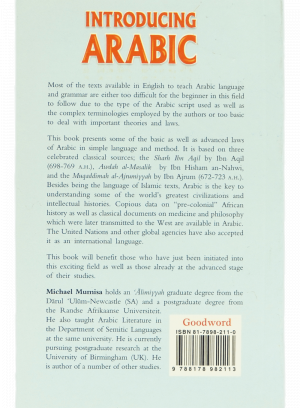 Most of the texts available in English to teach Arabic language and grammar are either too difficult for the beginner in this field to follow due to the type of the Arabic script used as well as the complex terminologies employed by the authors or too basic to deal with important theories and laws. This book presents some of the basic as well as advanced laws of Arabic in simple language and method. It is based on three celebrated classical sources; the Sharh Ibn Aqil by Ibn Aqil (698-769 A.H.), Awdah al-Masalik by Ibn Hisham an-Nahwi, and the Muqaddimah al-Ajrumiyyah by Ibn Ajrum (672-723 A.H.). Besides being the language of Islamic texts, Arabic is the key to understanding some of the world's greatest civilizations and intellectual histories. Copious data on "pre-colonial" African history as well as classical documents on medicine and philosophy which were later transmitted to the West are available in Arabic. The United Nations and other global agencies have also accepted it as an international language. TThis book will benefit those who have just been initiated into this exciting field as well as those already at the advanced stage of their studies. 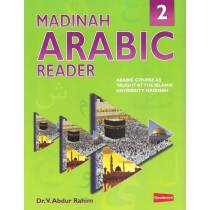 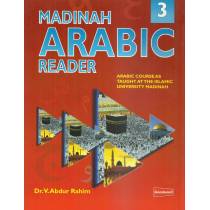 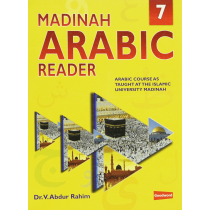 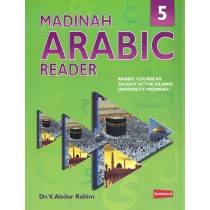 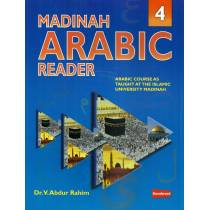 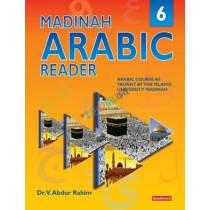 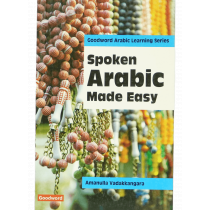 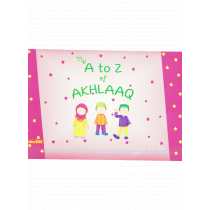 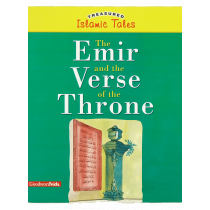 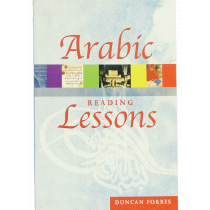